There is also a standard (4x3) version of this template available.

An animated widescreen PowerPoint template features the spinning hands of a watch indicating the passage of time. This could be used as an indicator of an event about to begin. The PowerPoint 2007, 2008 and 2010 templates include video animations, older versions of PowerPoint do not include the video

Limited Time Offer: Save up to 50% when you subscribe today!

SIMILAR IMAGES AND TEMPLATES (view all) 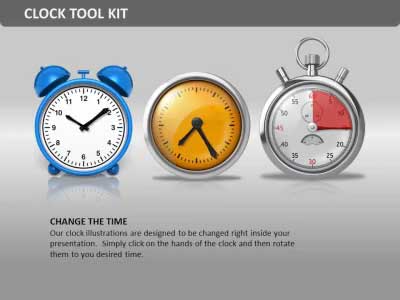 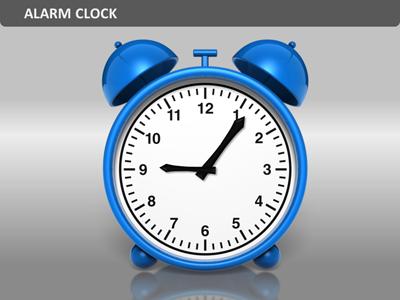 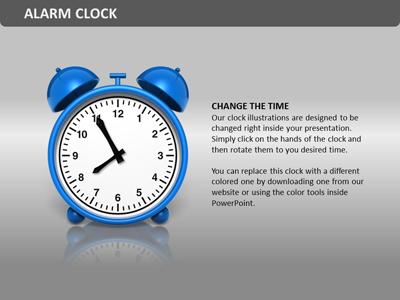 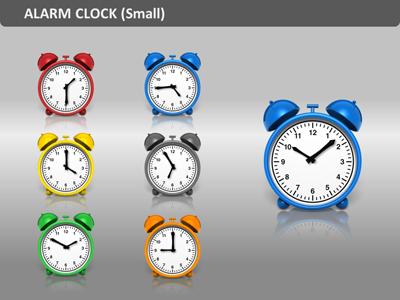