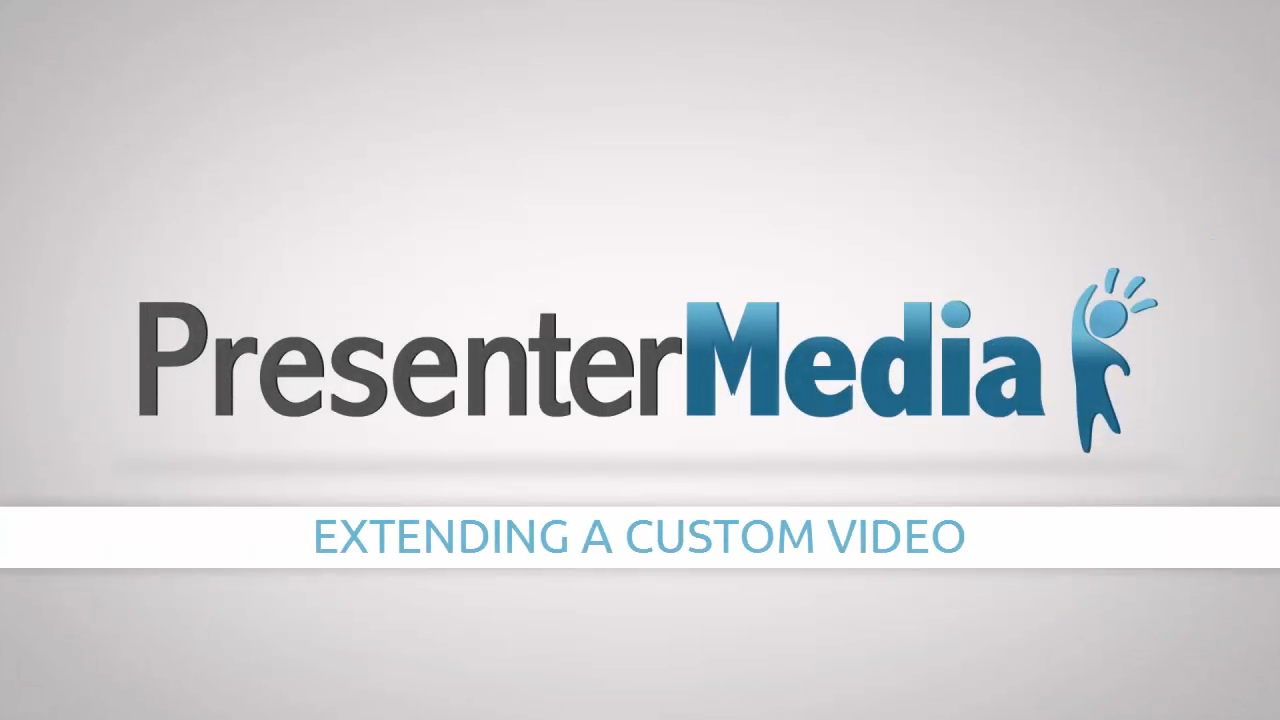 Extending Your Video In PowerPoint

Don't let your message go unnoticed because your video wasn't long enough. Billy walks your through simple steps to extending your video in PowerPoint.

Hey everybody, it's Billy with PresenterMedia.com. Today we're going to talk about extending a video past the time that originally had. So if it's 10 seconds, we're going to extend it to 15 seconds and you can decide however you want to do it. But here's the example that we're going to be using. Um, this is the original file that I downloaded from our site. Um, it's all customizable and so you can customize the message in the inside of the book. The only problem is, is that once it gets to that point, it just, it disappears. If you're planning on using in a video editor like PowerPoint, it can be a little bit different depending on how you hide your slide set up. But what we're gonna do is we're going to take this video and extend it from 10 seconds to 15 seconds and have that last frame be a little bit more readable.

So here we go into PowerPoint. This is PowerPoint 2013. We're going to go up here to file, export, create a video. And here is where we want to change your time. We know that the video is 10 seconds and you can get that by the, um, by just opening up an in, into any video player or even PowerPoint and soon how long the video asks, um, or the video is, and then we're going to take it, which we know is 10 seconds. We're gonna extend another five. So 10 plus five is 15, which is where we get this number from right here. And we're going to hit create video. And that's as simple as that. I'm just going to save it in right here into my downloads folder. So I hit save. And then there's a little progress bar right down here at the bottom that will show you the time it's going to take. So we'll be right back with the finished product.

All right, so PowerPoint finished rendering out the video. It's the exact same video as we were using before, but this time instead of 10 seconds, it's going to be 15 seconds. So we're going to let it play out here, and what we did is we extended it from 10 to 15. So once it gets to that 10-second mark here, it's going to keep on going. That gives people a chance to read this page and really soak it in. It's as simple as that. If you have any questions leave it in the comments. Have a great day!


Was this tutorial helpful?

By: Billy Schlotter
Billy is a former employee with PresenterMedia. He has a great eye and vision for new and upcoming trends. He is very creative and focused in all that he does.